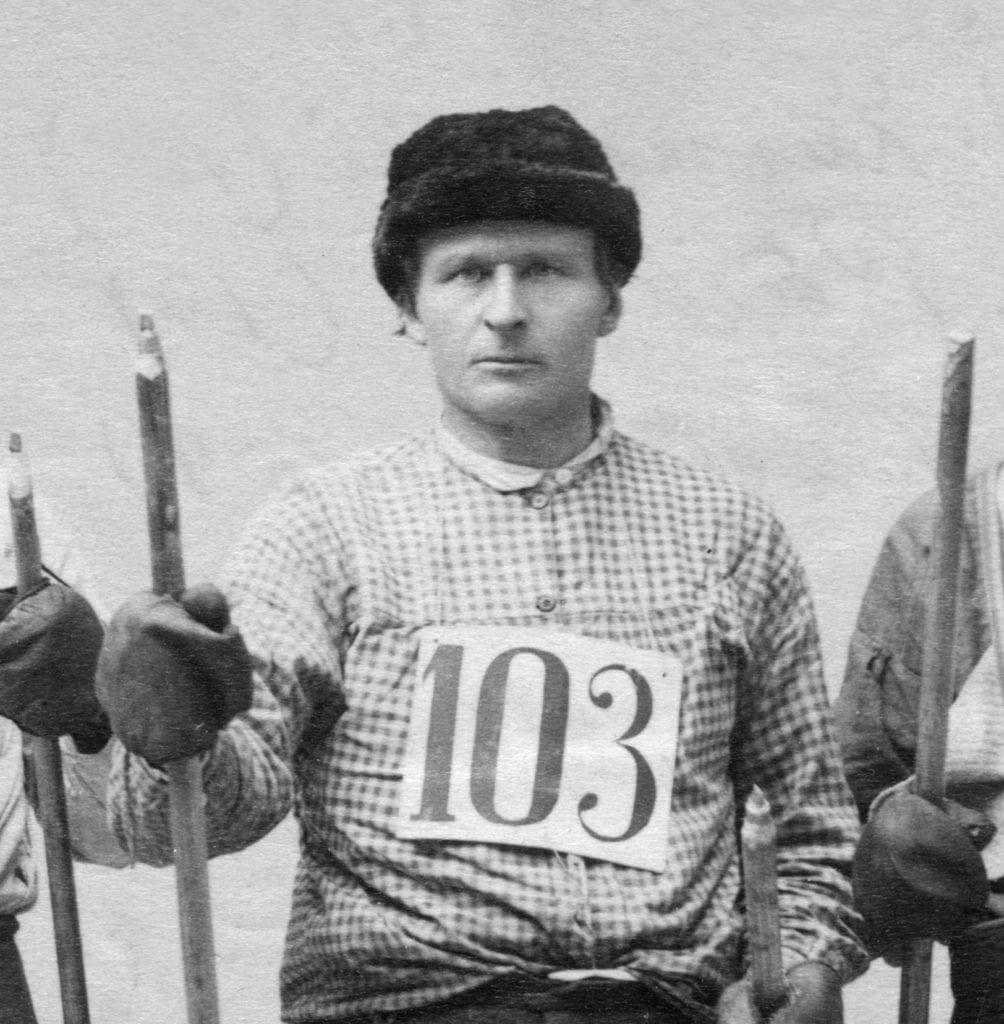 Aappo Luomajoki was the first Finnish skier of national fame.

Luomajoki was a farm worker from Haapavesi in North-Central Finland. He was an avid hunter and in winters used to ski for dozens of kilometres in search of grouse. Luomajoki was already 44 when he won the first major skiing competition in Finland, held in 1889 on sea ice off the town of Oulu.