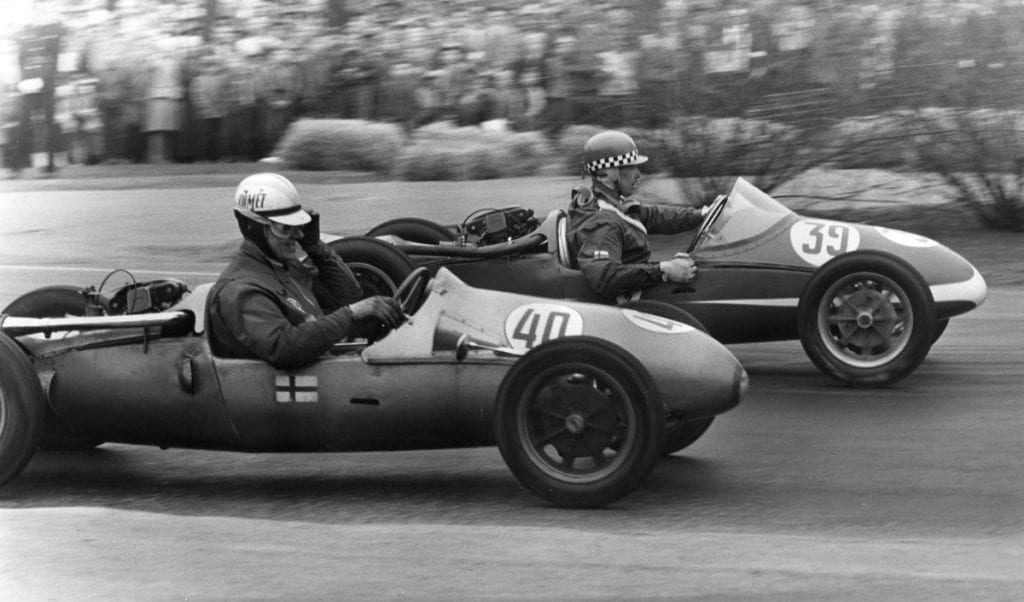 Curt Lincoln was known as Grand Old Man of Finnish automobile racing. He took 14 victories in the legendary Eläintarha Race.

The Eläintarha Race was the biggest motorsport event in Finland in its time. It took place each May from 1932 to 1963 on a hilly circuit in a park in the center of Helsinki. Curt Lincoln started in the race for the first time in 1949 and took his first victory two years later. Lincoln won a total of 14 trophies in various classes, before the Eläintarha Race was discontinued after a mortal accident in 1963.

Lincoln took up the task of organising a replacement race. He was instrumental in the building of Keimola racing track, which was opened near Helsinki in 1966.