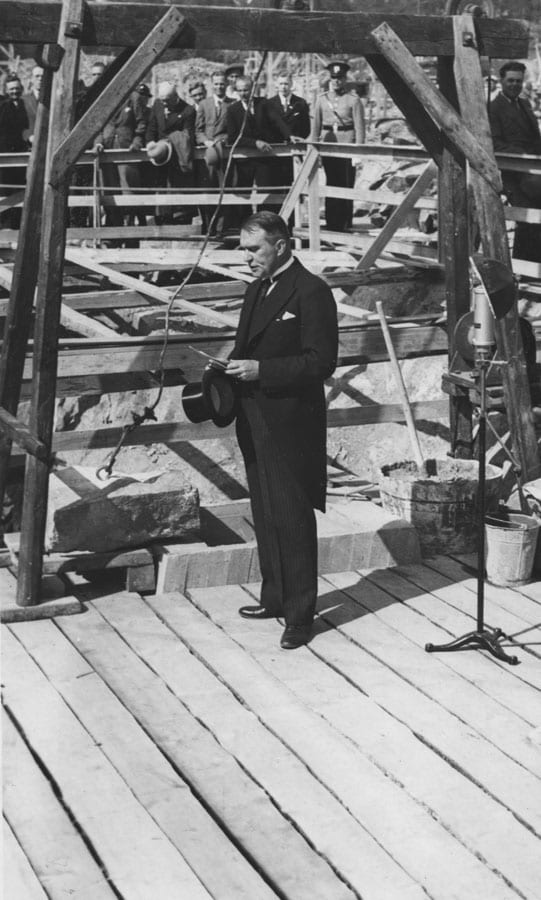 Erik von Frenckell was the most influential Finnish sports leader of all time. The 1952 Olympic Games in Helsinki were his greatest legacy.

Businessman of aristocratic background, von Frenckell rose to prominence in sporting circles as long-standing president of the Finnish Football Association (1918–52). He also served as Board member of the international football federation FIFA in 1927–32 and 1950–54.

Von Frenckell’s great ambition was to host the Olympic Games in Finland. He oversaw the construction of the Helsinki Olympic Stadium, which was inaugurated in 1938, and chaired the Stadium foundation for 50 years. Von Frenckell led Helsinki’s successful bid for the 1952 Summer Games and served as chairman of the Organising Committee before and during the Games.

Erik von Frenckell was elected to the International Olympic Committee in 1948. He retired from the organisation in 1976 after 28 years of active service.