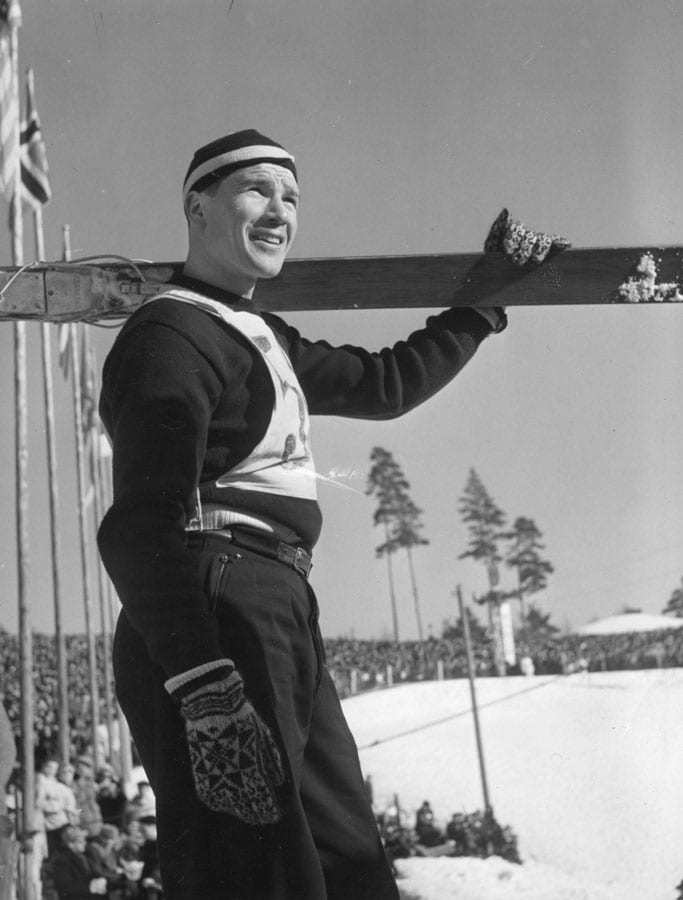 Hasu was only 21 when he became the first non-Norwegian Olympic gold medallist in Nordic combined at the 1948 Winter Games in St. Moritz. In 1950 he won gold at the World Championships in Lake Placid and two years later took silver at the Olympic Games in Oslo, Norway.

Nordic combined is a sport that combines cross-country skiing and ski jumping. Hasu was such a good skier that he was called to the Finnish national squad in that sport as well. In Oslo 1952 he won his second Olympic gold as the opening skier in Finland’s victorious relay team.

Hasu was selected Finnish Athlete of the Year in 1948 and 1950. He later served as member of the Finnish Parliament.