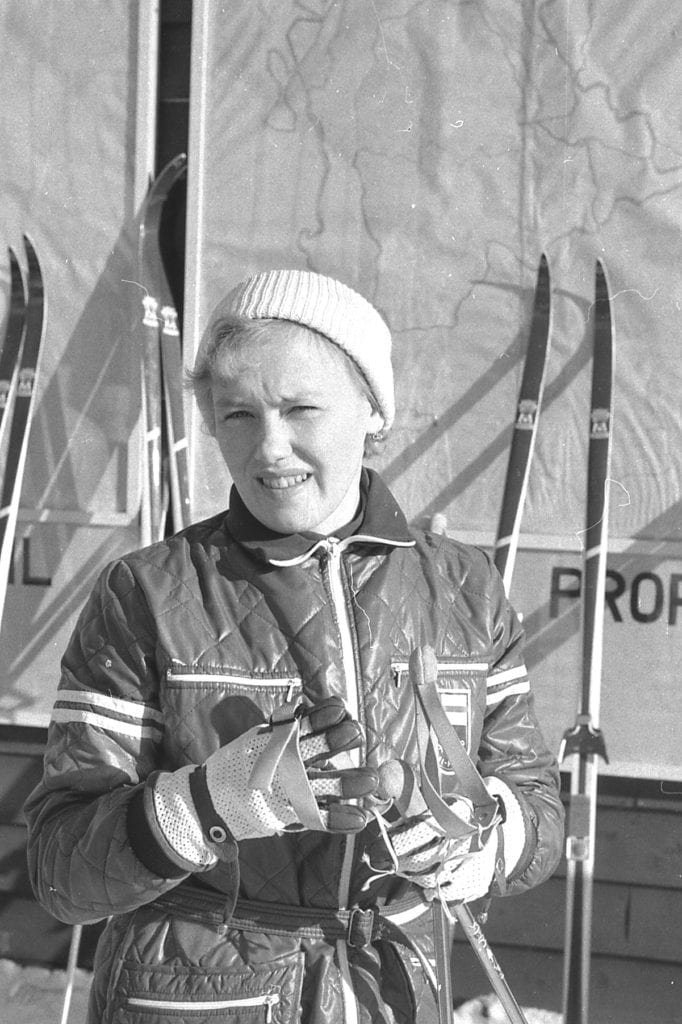 Helena Takalo was the most successful Finnish skier in the 1970’s.

Two years later at the World Championships in Lahti, Finland, Takalo thrilled the home crowd by winning gold in 5 km and leading Finland to victory in the relay. Her fifth and last Olympic medal was bronze in 10 kilometres at the 1980 Games in Lake Placid.