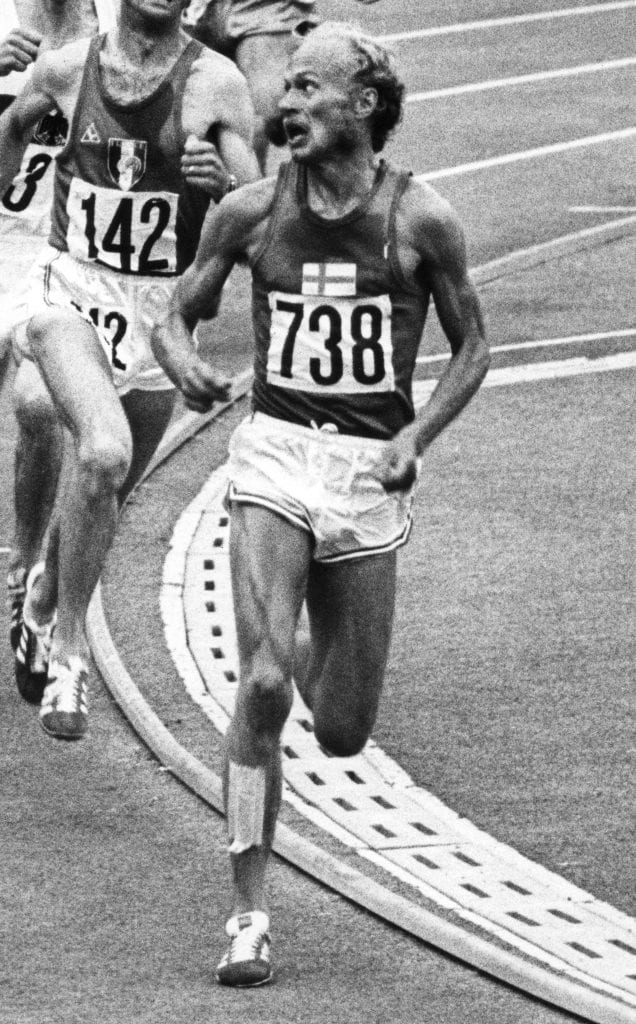 Juha Väätäinen enraptured the crowd in the Olympic Stadium of Helsinki by sprinting to victories in both 5000 and 10,000 metres at the European Athletics Championships of 1971. Finnish long-distance runners have won many gold medals at major championships over the years but no-one else has done it on home soil.

Väätäinen won two Finnish championship titles in 800 metres before moving on to longer distances. He was one of the first Finnish athletes who trained extensively in warmer climates and high altitudes: at the turn of the 1970’s he spent long spells in Brazil, Mexico and the French mountains. After his own career Väätäinen turned to coaching. He served as head coach of Finnish track athletes for a while and worked with race walking champions Reima Salonen and Sari Essayah.