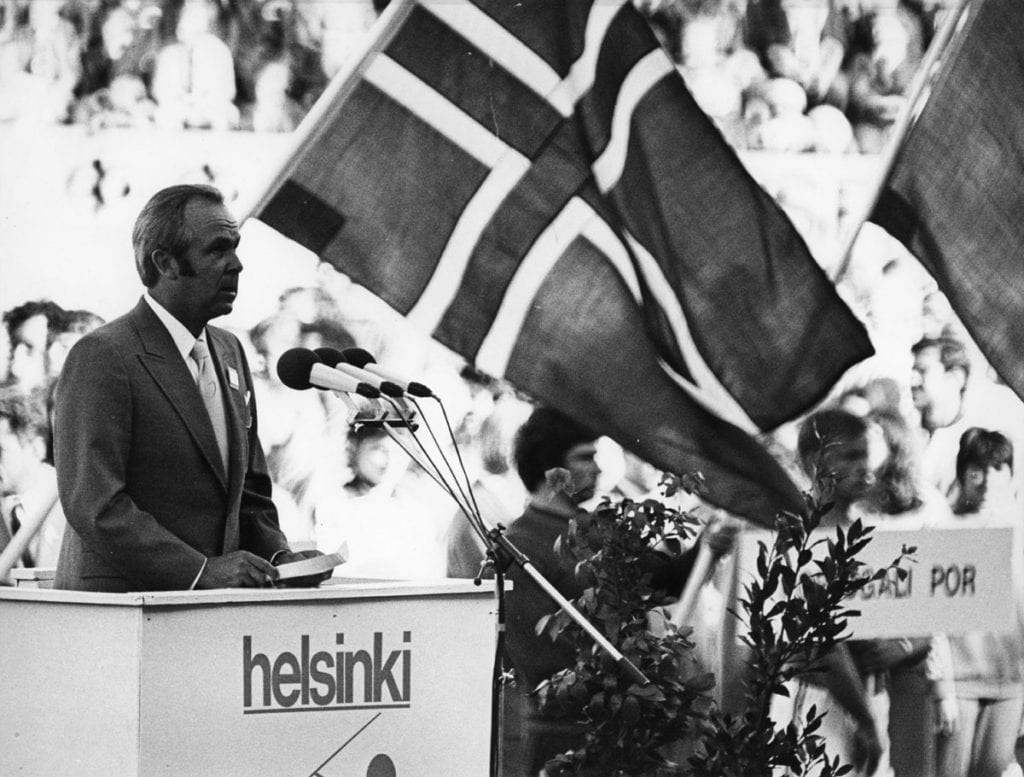 Jukka Uunila was the most prominent Finnish sports leader of the latter half of the 20th century.

Uunila was a driving force in Finland’s return to the forefront of world track and field athletics in the 1970’s. Innovative coaching methods and administrative reforms introduced in the Finnish Athletics Association under his presidency between 1965 and 1974 were adopted in many other Finnish sports as well.