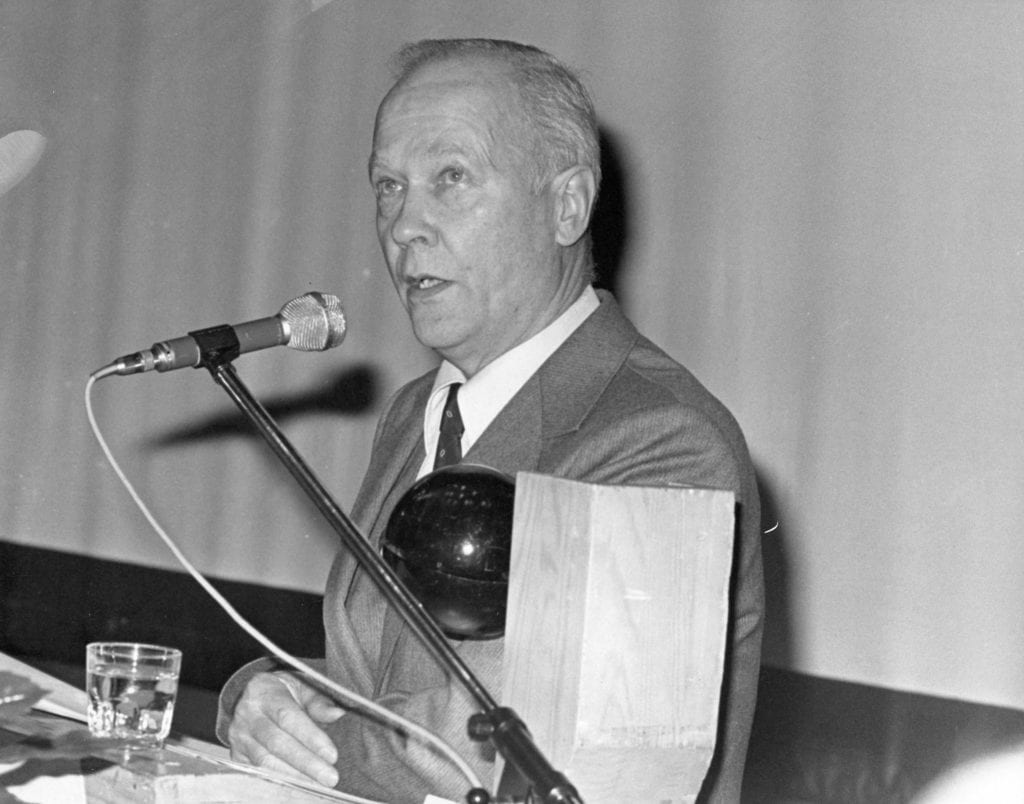 Professor Kalevi Heinilä built the basis of teaching of sports sciences in Finland after the highest learning in the field was concentrated at the University of Jyväskylä in the 1960’s. In practice he transformed the discussion of physical culture in Finland.

Key concept for Heinilä was human-oriented planning at a time when rigid organisational structures and sport-specific concerns were limiting the progress of equality. His extensive writing and international activity as well as his acute commentaries on current affairs were instrumental in the development of Finnish sports research.

Heinilä held a professorship at the University of Jyväskylä between 1965 and 1987 and served as Dean of the Faculty of Sport Sciences from 1974 to 1977 and Rector of the University from 1977 to 1982. He was a founding member of the International Committee of Sports Sociology (ICSS). A fund in his name was founded in 2008 to support children’s physical play culture.