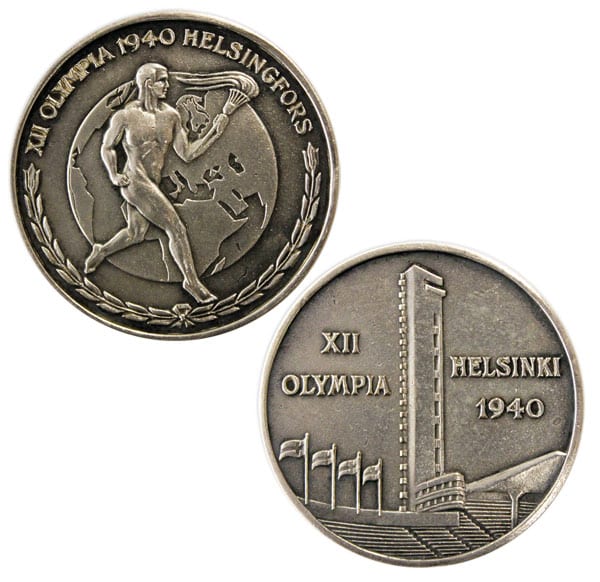 In 1976 the remaining medals were divided into groups of three. In 1977 they were acquired by the Apu magazine, who donated them to be sold for the benefit of Finnish Olympic sports, especially for the training of gymnasts, biathlonists and boxers.