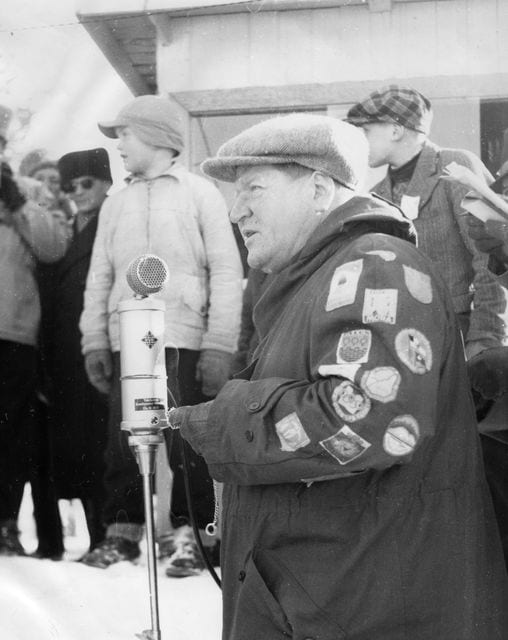 In his own sports career Tiilikainen won Finnish championship titles in swimming and water polo. He started working for the Finnish public broadcasting company YLE in 1935. After the war he was promoted to main sportscaster and stayed on the air until his retirement until 1971.

Tiilikainen was famous for his long and emotional monologues that evoked patriotic sentiments, for which he earned the nickname “Blue-and-white voice”.