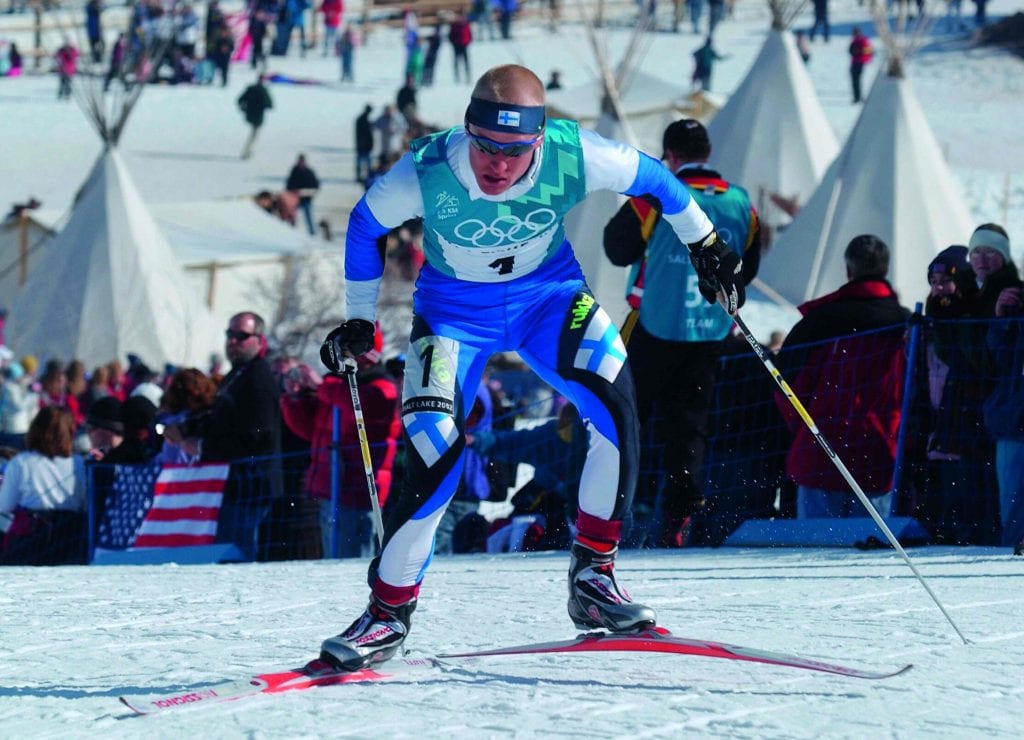 Samppa Lajunen won all three Olympic gold medals on offer in Nordic combined at the Salt Lake City Games in 2002. All in all, he took part in five Olympic competitions and won a medal each time: in Nagano 1998 he had taken silver in both individual and team event. At World Championships Lajunen won team gold in 1999 and seven other medals between 1997 and 2003.

Lajunen began his sports career young – and finished it young. He took part in World Cup competition for the first time at the age of 16 in the spring of 1996 and in the very next season won the first of his two overall World Cup titles. He retired from sport in the spring of 2004, still only 24.