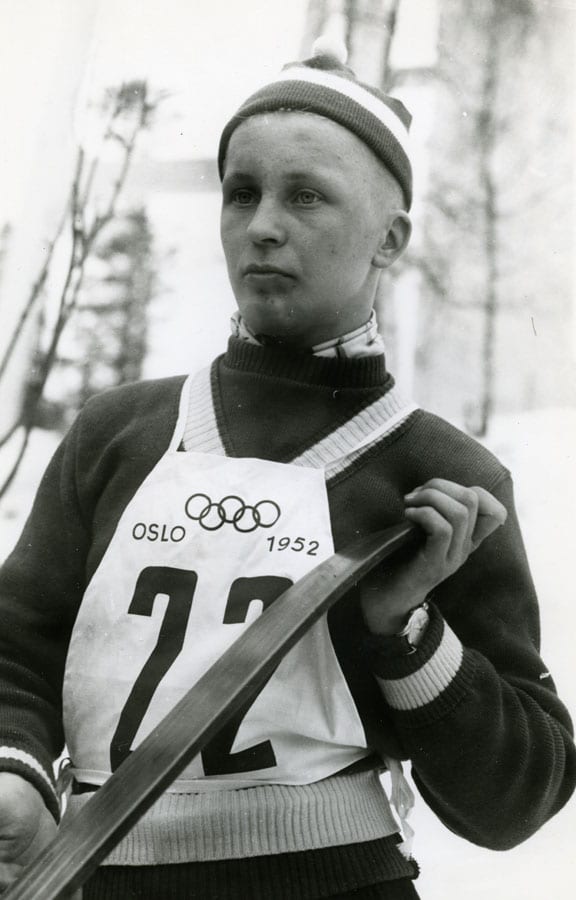 On 2 March 1951 Tauno Luiro, only 19 at the time, set a new world record of 139 metres in a ski flying competition in Oberstdorf, Germany. The record remained unbeaten for ten years.

Luiro took part at the Olympic Winter Games of 1952 in Oslo, but health problems made his career tragically short. He suffered from diabetes and died of lung tuberculosis at the age of 23.