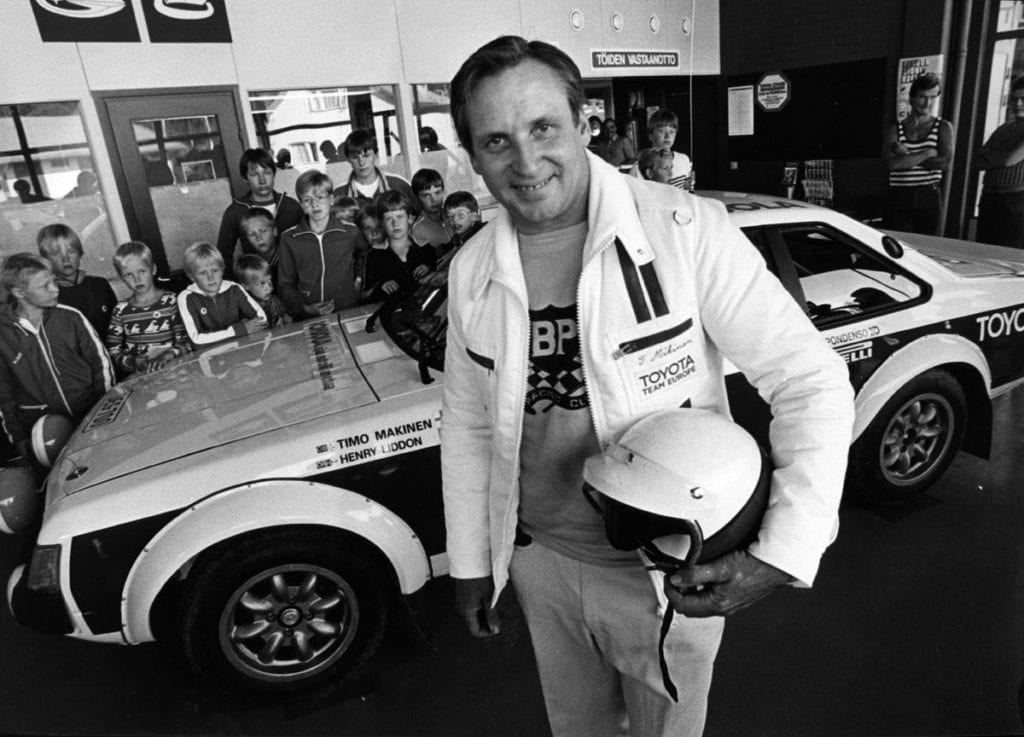 In 1965 Mäkinen became the first Finnish driver to win the legendary Monte Carlo Rally. He would have won the race again in the following year, if the jury had not controversially disqualified the Mini Cooper cars for a technicality.