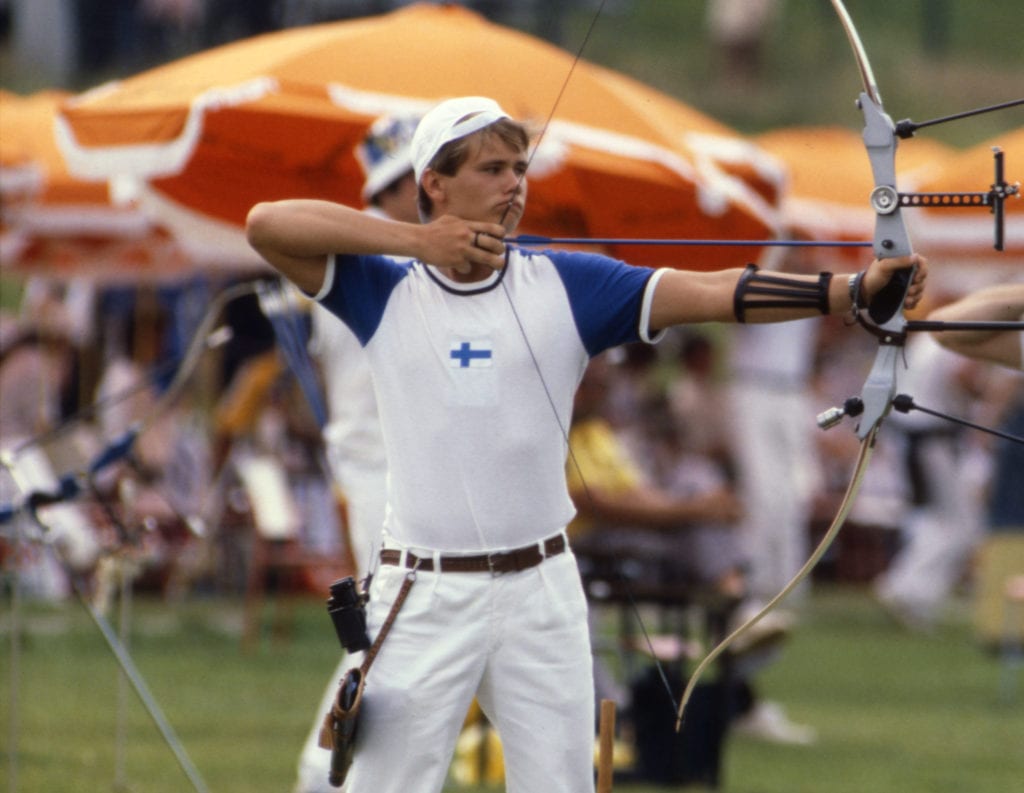 Tomi Poikolainen is the only Finnish Olympic gold medallist in archery.

Poikolainen was only 18 when he won gold at the Moscow Olympic Games in 1980. He still is the youngest ever Finnish Olympic champion at Summer Games. In Moscow Poikolainen was in seventh place after the first of four days of competition but he rose steadily in the ranks. When the last arrows were being shot the archers were disturbed by a sudden rain shower. Poikolainen kept his nerves best, overtook his rivals and won the gold medal.