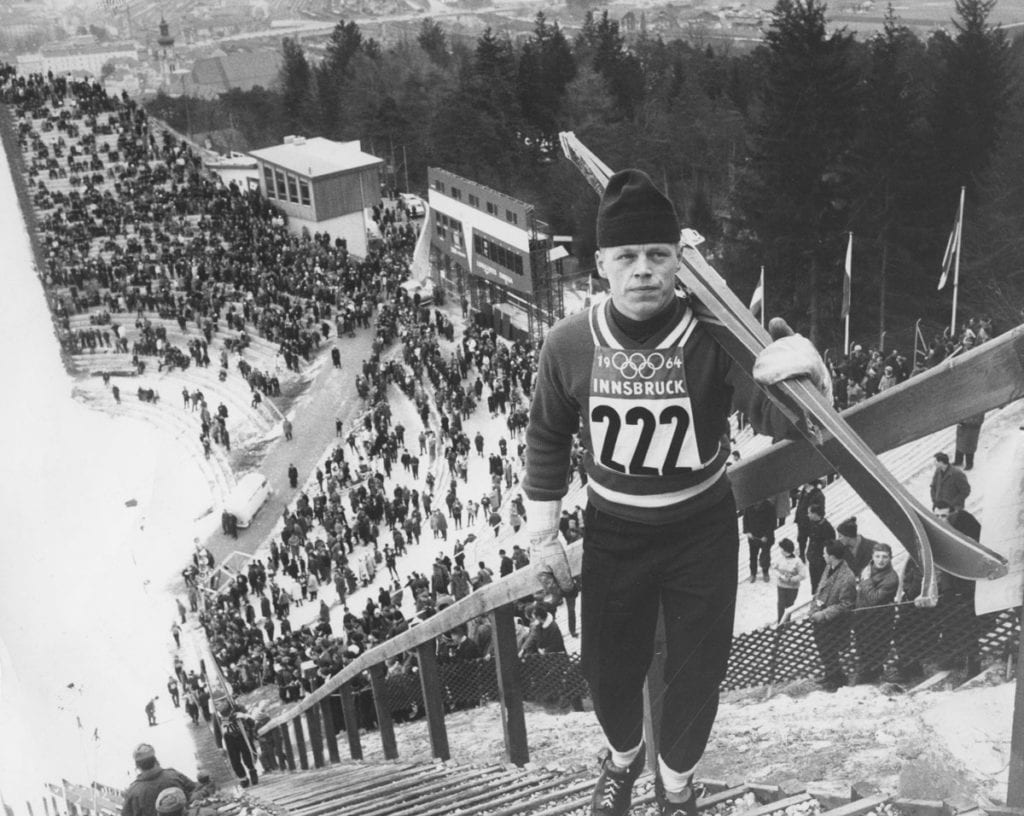 Veikko Kankkonen was the first Finnish ski jumper who won two medals at one Olympic Games.

In the winter of 1964 Veikko Kankkonen dominated the ski jumping world. After winning the Four Hills Tournament he took gold in the normal hill event and silver in the large hill at the Olympic Winter Games in Innsbruck and concluded the season by winning the prestigious jumping competitions in Lahti and Oslo.

Kankkonen won his second Four Hills title in 1966 but injury in training robbed him of chance to win medals at the World Championships that year. He retired from ski jumping after competing in his third Olympic Games in 1968.